The rise and decline of the town of Sage 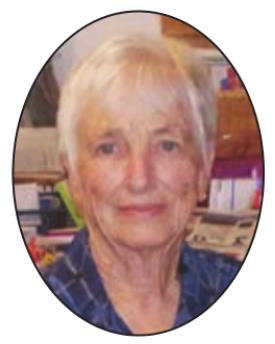 In the past couple of months we have learned about some of the towns and settlements that grew up in the 1800’s near the North Fork of the San Gabriel River. A couple of those were Stickling and Black’s Fort.

Delbert Cain, a member of the Joppa community and someone who keeps neighbors informed on a variety of issues through an email group called “Our Community” has written about the Town of Sage. The first families settled

The first families settled there before 1860. There was a store, a gin and a stage stop. The store was in operation until 1818 and the gin was active until 1929.

An article from the Texas State Historical Association by Vivian Elizabeth Smyrl states that Sage had seventy-five residents in 1884 and by 1900 there were 242 residents. Shortly after that it began to decline, perhaps because of the railroad that bypassed it in 1903.

Coffee on the Bridge The next gathering for

The next gathering for coffee on the historic Russell Fork Bridge in Joppa is scheduled for Saturday, July 4. The time is 8 to 9:30 a.m.

Librarian Tricia Pratt and assistant Paula Lee reported that they celebrated the second year of the opening of the new library on June 19.

The library had originally been housed in the Oakalla school building. The Methodist church which was no longer used was beautifully refurbished by a host of volunteers and the library moved there two years ago on June 19.

Librarian Tricia Pratt wants to let everyone know that in addition to lots of vegetables and the usual crafts and food items there will be a special presentation. There will be a demonstration on making tinctures by the Black Cat Herbal people.

If you have news or photos please contact me at pajfkkj@yahoo.com by Saturday, June 27.