Mike owned Big M Construction and worked in the Hill Country for over 20 years. He was also a diehard 49er’s fan. He loved his family and adored all those grandkids. He will be missed by all that knew him... Fly High Big Mike ... Arrangements were

Arrangements were entrusted to Clements-Wilcox Funeral Home in Burnet.

Condolences may be offered at clementswilcoxburnet.com. 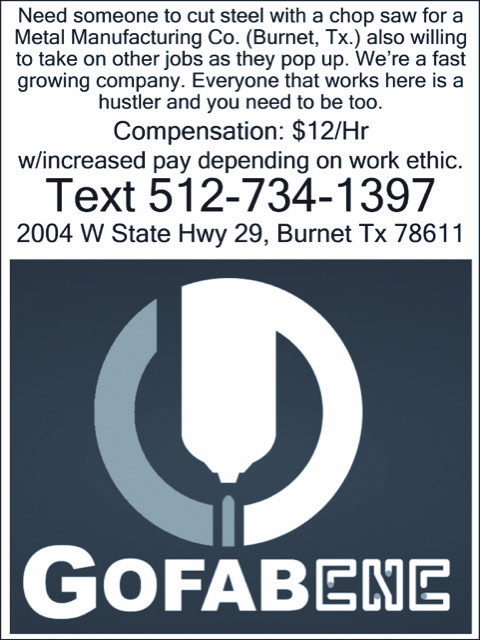 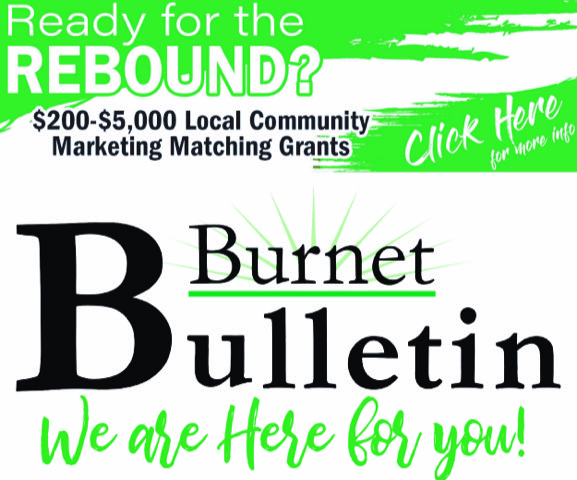