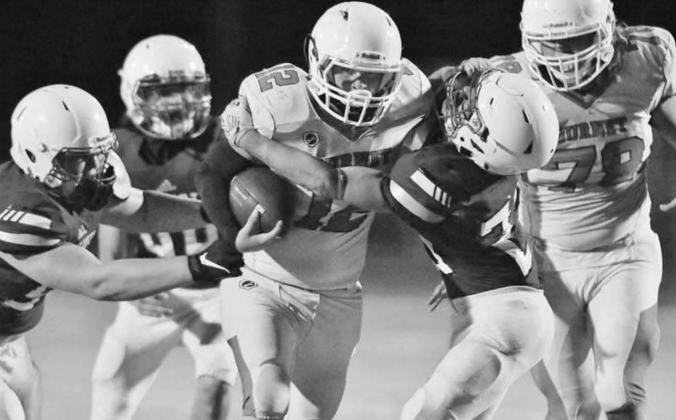 Dawgs earn a pair of wins in non-district bouts

Wayne Craig Bulletin Sports
Body
Despite having their district games cancelled this week the freshman and JV Dawgs managed to each get in a game with reschedules against Liberty Hill and Georgetown East View. The undefeated Burnet freshman team kicked things off first hosting a large Liberty Hill Panther squad. 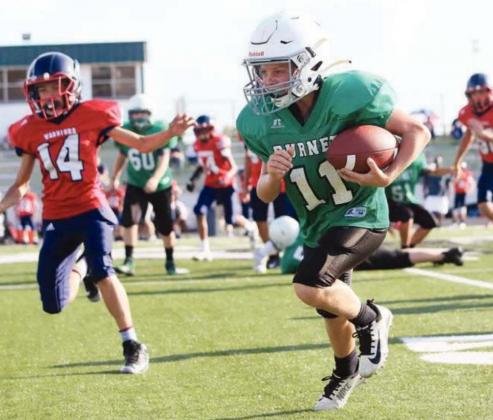 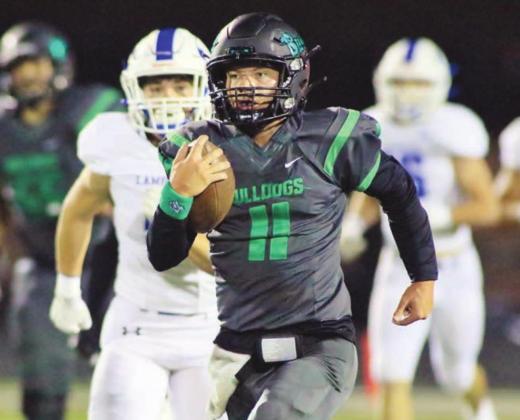 Badgers pour it on Dawgs late in blowout

Wayne Craig Bulletin Sports
Body
The Burnet Bulldogs welcomed the number two stateranked Lampasas Badgers to town last Friday and for two and a half quarters the contest was closer than the final score may indicate. After trading a few punts, the Badgers put together the game’s first scoring drive starting from their own 42. 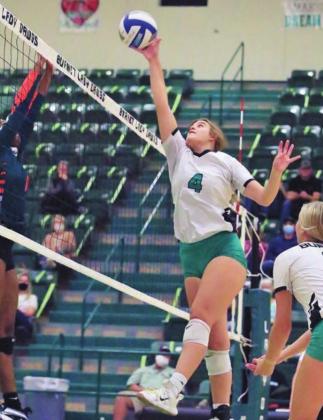 Wayne Craig Bulletin Sports
Body
The end of district play is nearing for the BHS Lady Bulldog volleyball program but what a successful season the girls have had. With one game remaining on the schedule both the freshman and JV girls are on top in District 19- 4A, and the varsity girls have clinched a playoff spot. 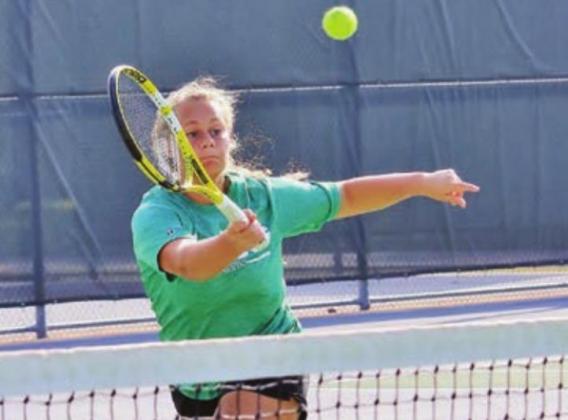 Wayne Craig Bulletin Sports
Body
The Burnet team tennis squad combined efforts last Thursday to produce their first district victory of the 2020 season. The effort was led by the Lady Dawg group who swept all their matches. 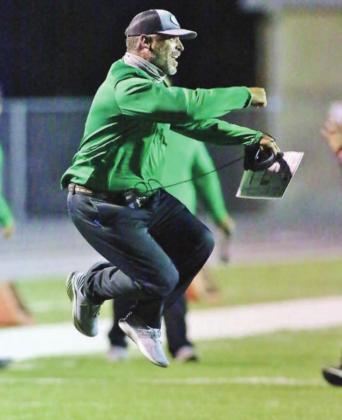 Wayne Craig Bulletin Sports
Body
It was no secret how important a win was for either team when the Burnet Bulldogs traveled to Fredericksburg to face the Billies on Friday night. When the Bulldogs grinded out a 21-6 victory, their fans were showing them the love. 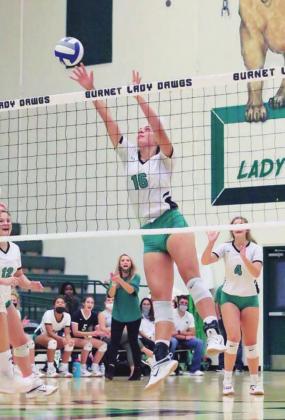 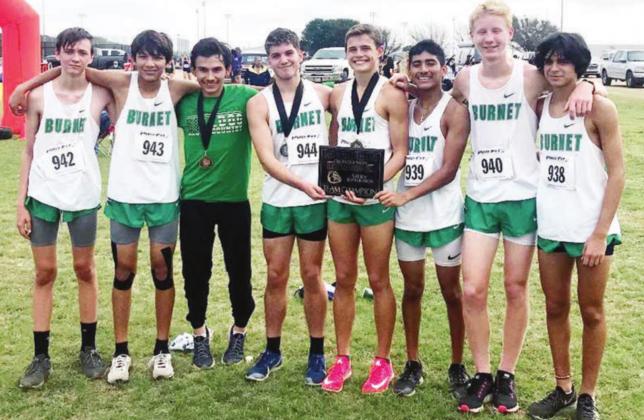 Top finishes for XC in McGregor 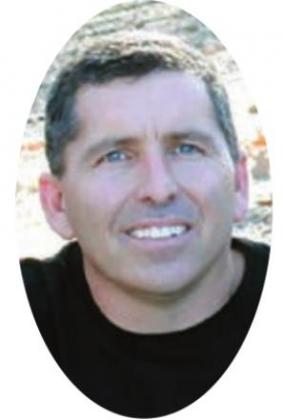 Wayne Craig From The Dawg House
Body
It was another good week for Lady Dawg volleyball; the girls in green all took care of business this week. All three teams defeated Brownwood Tuesday night for a second time. That, followed with a clean sweep over the Lady Badgers in Lampasas Friday, makes for a pretty great week.
Subscribe to